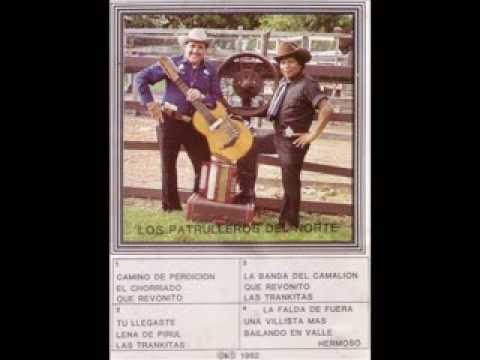 I got some sad news today from South Texas that bajista Rigo Garza died. He played for many years with legendary valley fiddler Jose Moreno, who taught him to play and then recruited him into his band Los Patrulleros del Norte. Here is a thing that reveals the true depth of what's on youtube, a video playing the whole 8 track recording of Los Patrulleros del Norte's album "Bailando En Valle Hermoso" Here is a nice video of Rigo playing with his grandson Seth Lara a few years ago. Seth has carried on the Moreno tradition and plays accordion and fiddle in the old, disappeared Valley style that Moreno embodies. We were planning to have featured Don Jose, Rigo, and Seth to the Festival of Texas Fiddling last year, but they had to cancel at the last minute because Seth was in the state band championships. Rigo was a kind and very friendly guy. The first time I went down to Harlingen I met him in a pachanga in that same garage in that video below and he was extr
Post a Comment
Read more
June 22, 2015
Joe Lapointe in the Detroit Free Press lays it out there Fight racist fire with literal fire: Burn Confederate flags "Of course, burning the Confederate flag would be disrespectful. That is exactly the point." ... "The display of the Confederate flag — anywhere — is a nonverbal statement of race hate. Its burning would be a nonverbal response to its crude attitude. You're sure not going to change their attitudes with sweet reason. Fight their figurative fire with the real thing."
Post a Comment
Read more

June 17, 2015
This is a long story, but it is really worth reading. When wealthy people with kooky ideas start to convince themselves of their own internal logics, all the while defying the very systems that made them wealthy in the first place. There is far too much in this story to summarize here, but this stood out as especially interesting. "According to this narrative, then, Texas isn’t just setting up its own depository, payments system, and a safe haven for gold that can’t be confiscated by the federal government. Instead, it is signaling a loss of confidence in the United States by pulling its gold out of the largest gold vault in the world eighty feet below the Federal Reserve Bank of New York’s Florentine-inspired headquarters in lower Manhattan. There, a special police force guards some 530,000 gold bars protected behind a 140-ton airtight steel and concrete framed door sealed with a 90-ton steel cylinder and time locks. Nobody enters the vault alone, ever; three people are presen
Post a Comment
Read more

sounds like the making of a B movie, really it's just the end of the world

The Harmon Doctrine* has nothing on this control

June 16, 2015
This article on water usage law in Colorado is pretty astonishing, isn't it?  It's illegal to use rain barrels because the water is owned A Thirsty Colorado Is Battling Over Who Owns Raindrops And it shouldn't be surprising that Republicans are the ones pushing the power of the intrusive state to govern how people use the water falling from the sky. "“It’s actually stealing,” said State Senator Jerry Sonnenberg, a Republican from Sterling, a northeastern farming and ranching town on the plains, who voted against the rain barrel measure when it landed in the Agriculture, Natural Resources and Energy Committee he leads. “You might say, it’s a little bit of water, just a barrelful, how much damage could that do to someone downstream?” But, he continued, “If it’s just a little bit, why wouldn’t we allow everyone go to into 7-Eleven and take just one bottle of water, just a little bit?”" Uh huh, stealing. Somehow harvesting the rain falling from the sky is th
Post a Comment
Read more
June 03, 2015
gimmicky but interesting map
Post a Comment
Read more
June 03, 2015 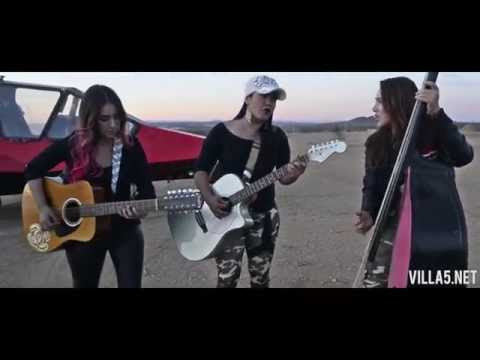 This band of kids Villa 5 has captured my ear. The music is good, and the attitude is really captivating. They're from southern Cali, and the fusion of the  norteño music and American  attitude, great. And they definitely are way into the classic norteño sound and songs
Post a Comment
Read more
June 01, 2015
I am kind of surprised that there is no online app for bathing the baby Buddha on Vesak Day (Buddha's birthday) Yes, I know the day is meant to be spent with the sangha. But doesn't it seem like a logical thing to create digitally too, no? You can read the sutra about bathing the Buddha here .
Post a Comment
Read more
More posts