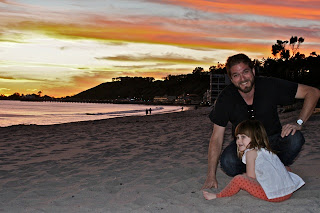 Anyway, Lark and I went out there to see him and so she could play with his kids when we were in California a week ago. The ocean was too cold to go in, but it is still about the most beautiful place in the world. It actually doesn't even look real, does it?

This picture is almost a cartoon. Lark's expression is pretty hilarious, if uncharacteristic. 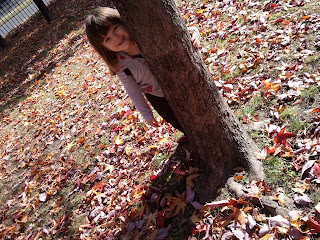 Sorry, I've been just flat out too busy to write on Nunal for the past six weeks between staying on top of my classes during the week and then going away every weekend somewhere farflung and fascinating.

My life recently has been a rotating and really incredibly interesting series of academic conferences and music festivals encompassing a cross section of everything that makes this country interesting and also happily included some of the very best places to eat that I can think of.

(And there there was also one weekend at my old friend's son's bar mitzvah in LA. It is more than a bit odd when y…
Post a Comment
Read more
More posts